OLD WESTBURY, N.Y. – Given the circumstances, Jhonattan Vegas’ second-round 65 at The Northern Trust was even better than it appears.

Vegas, who moved into a share of the early lead at 6 under, was bogey-free on Friday on the demanding Glen Oaks course, which is even more impressive given his thoughts were split between his golf and his family back home in Houston, as they brace for Hurricane Harvey, which is expected to bring winds of 125 mph and torrential rain to the Texas coastal area.

“It’s hard. It’s hard not being home, not being able to help with the house and with everything,” Vegas said. “I’m a little bit fortunate that we live up north in The Woodlands, and historically, by the time hurricanes come into Houston, it takes a little longer to get into Houston. But you never know what could happen.”

The Woodlands is northwest of Houston, which should help mitigate potentially damaging weather. Vegas said he’s been in touch with his family throughout the day on Friday.

“We’ve been through many hurricanes, even some tough ones, [Hurricane] Ike several years ago was a really tough one through Houston that we had to get out of there,” Vegas said. “It’s always scary when you have a wife and daughter and mom at home by themselves.” 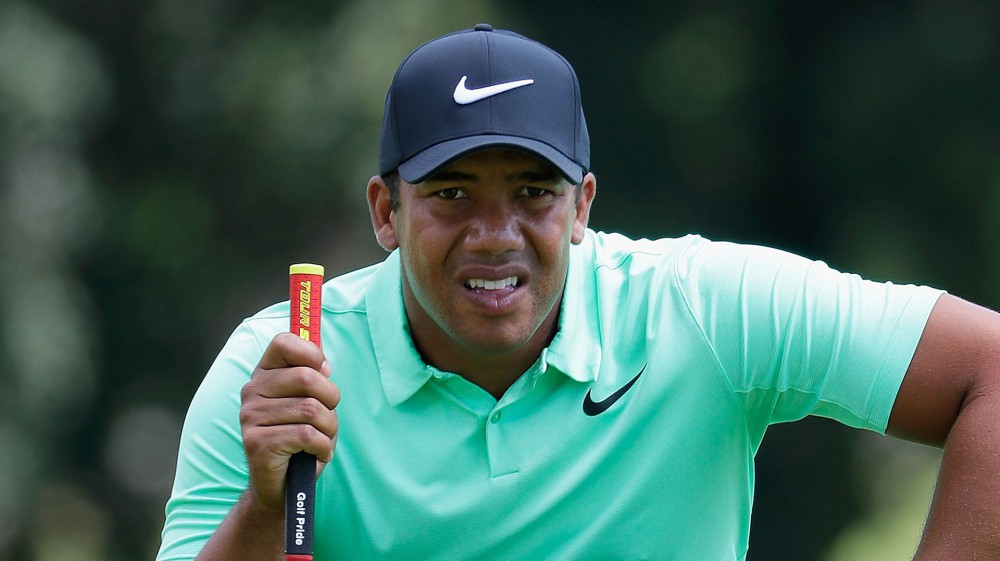