HONOLULU – Matt Kuchar’s career at the Sony Open is a story of contrasts.

In his first eight starts at Waialae Country Club, he missed the cut six times and posted just a single top-10 finish, in 2002. By comparison, in his last five starts, he’s finished inside the top 10 four times, including a tie for third in 2015.

He stayed trending Thursday when he posted a bogey-free 63 and was two strokes off the lead, alone in third place.

“I think my game has improved as well,” he said. “I definitely think I understand my game better. Certainly this course is unique. We don’t play many like it. Reminds me a little bit of Hilton Head, a little bit of Colonial. It’s tight, it’s narrow, it’s flat, but, man, it’s tricky.”

Kuchar credited his solid opening round to his driving and his ability to negotiate Waialae’s twisting and turning fairways.

“If you drive it well, you can play well,” said Kuchar, who hit 12 of 14 fairways on Thursday and ranked seventh in strokes gained: off the tee. “This course is tricky, it’s tight, there are a lot of doglegs. Finding fairways are a tough thing to do and I drove it really well. “ 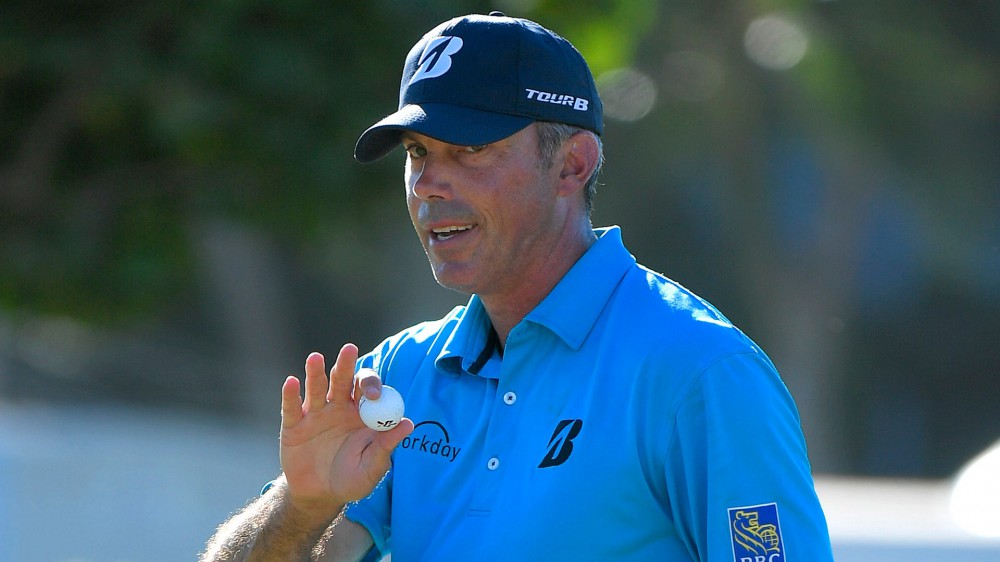