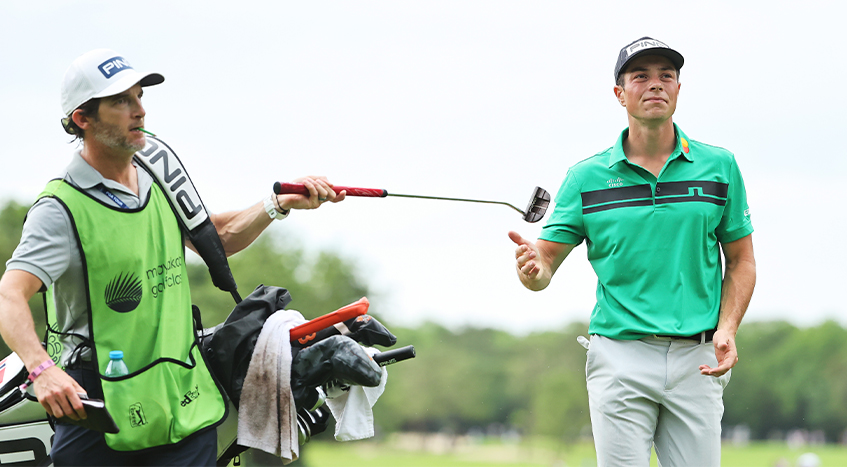 Viktor Hovland birdied the 72nd hole to secure the win at the Mayakoba Golf Classic presented by UNIFIN. The young Norwegian becomes the fifth European player with multiple TOUR titles before the age of 24 since 1945. The other four? Seve Ballasteros, Rory McIlroy, Sergio Garcia and Jon Rahm.

Take a look at the clubs he used to get it done.