The NBA All-Star Slam Dunk Contest will take place Saturday night in Los Angeles, but Derek Fathauer kicked things off a little early with this eagle in the third round of the Genesis Open.

Playing his second shot on the par-4 third hole at Riviera Country Club, Fathauer dunked one off the flagstick and into the hole for an eagle-2:

The shot got the the 32-year-old, in search of his first PGA Tour victory, under par for the round and into the mix early on Moving Day. 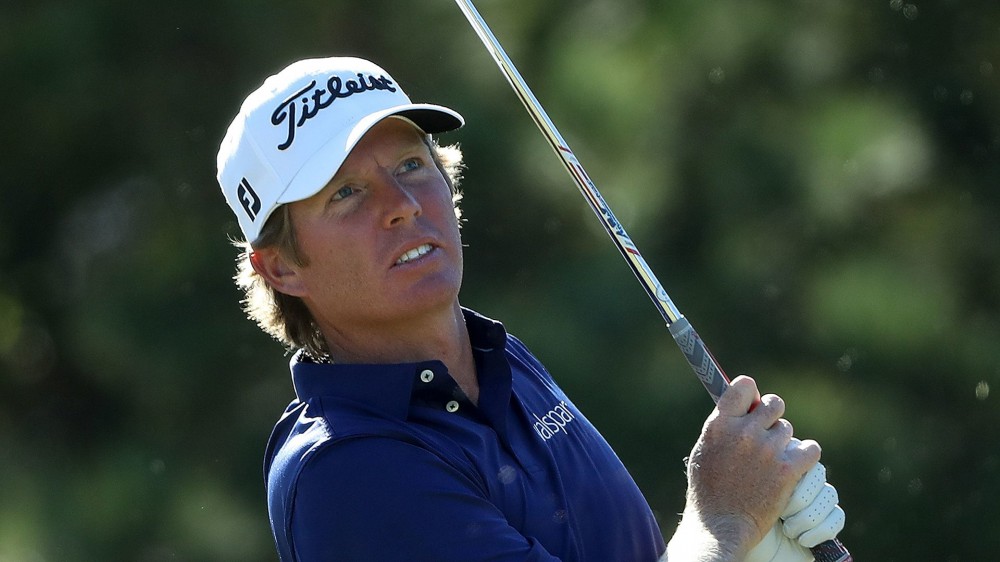 Ryder Cup 101: A guide to this week's matches