Scores were low early on Day 2 of the 100th PGA Championship, but no one got off to a hotter start than Kevin Kisner.

Check out some of the highlights from  Kisner’s Friday start:

[email protected]_Kisner is on a mission. He is now 7-under and has sole possession of the lead!#PGAChamp pic.twitter.com/TFhM7LgeQh

Kevin Kisner continues his play as he birdies 6 of his first 9 holes! #PGAChamp

Kisner was leading the championship, at 9 under par, through his first 27 holes. He shot even-par 35 on his second nine, with one birdie and a closing bogey, for a 6-under 64. He finished the day one back of leader Gary Woodland. 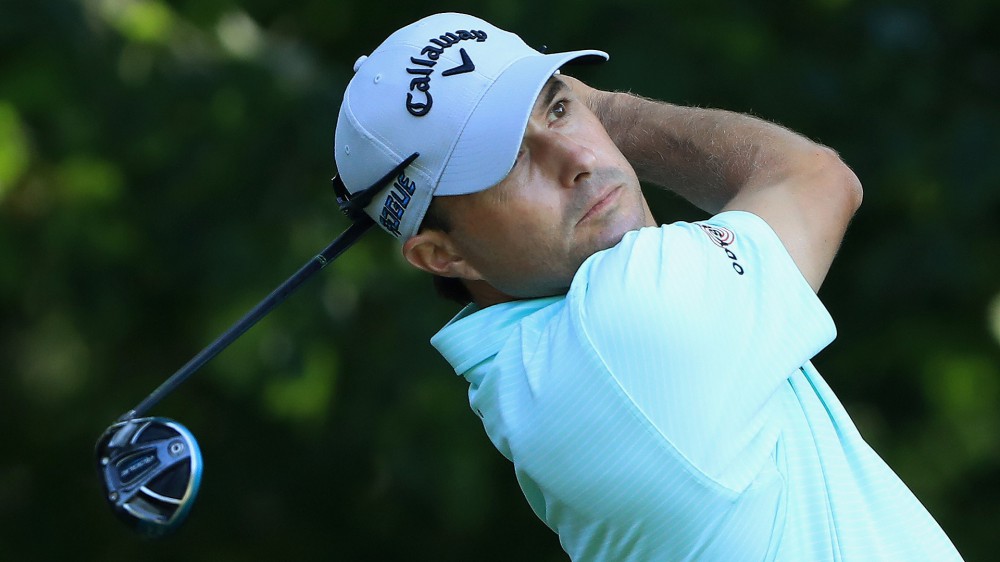