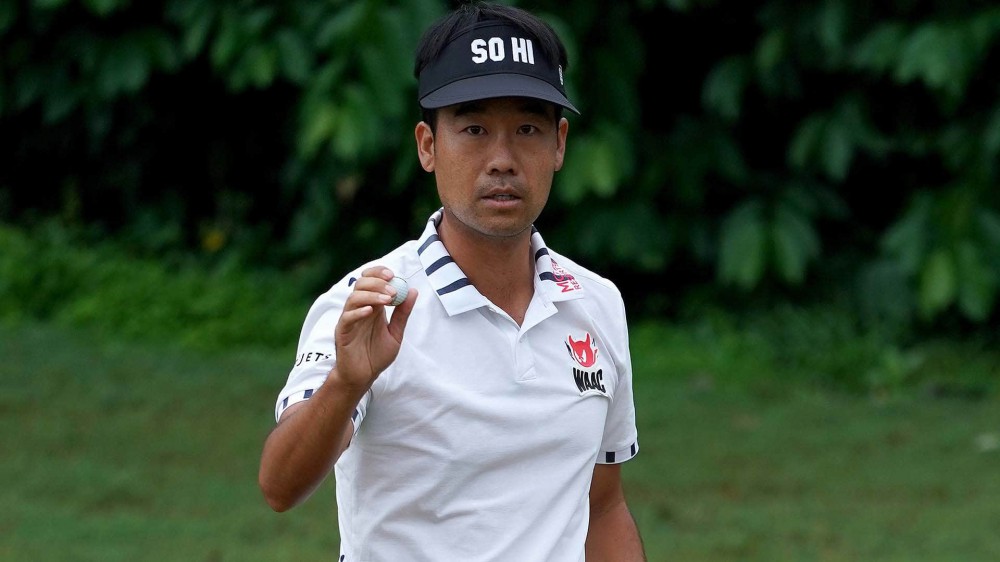 The master of walking in putts is at it again.

Kevin Na has been doing it for years, but a couple weeks after Tiger Woods brought his quick pickups a little extra attention at The Players, the two-time PGA Tour winner was up to his old tricks  at the WGC-Match Play.

During his opening round upset of defending champion Bubba Watson, Na was quick on the draw once again after a birdie on the 14th hole.

The legend grows. @Kevinna915 doing what he does best.

Battling through a neck injury, the birdie was Na’s second of three straight, eventually leading to a 1-up victory over Watson.