In his first event since a controversial Ryder Cup appearance, Patrick Reed shot 8-under 64 to grab a two-stroke lead at the WGC-HSBC Champions, finishing with this perfect birdie at his last, the par-4 ninth.

That completed a clean card of eight birdies and no bogeys, with a 4-under 32 on both sides. Reed is two shots clear of Xander Schauffele and Ryder Cup teammate Tony Finau, in his bid for his first victory since the Masters Tournament.

Reed’s flawless round also included this tidy, blind approach shot to the par-4 15th, his sixth hole of the day. 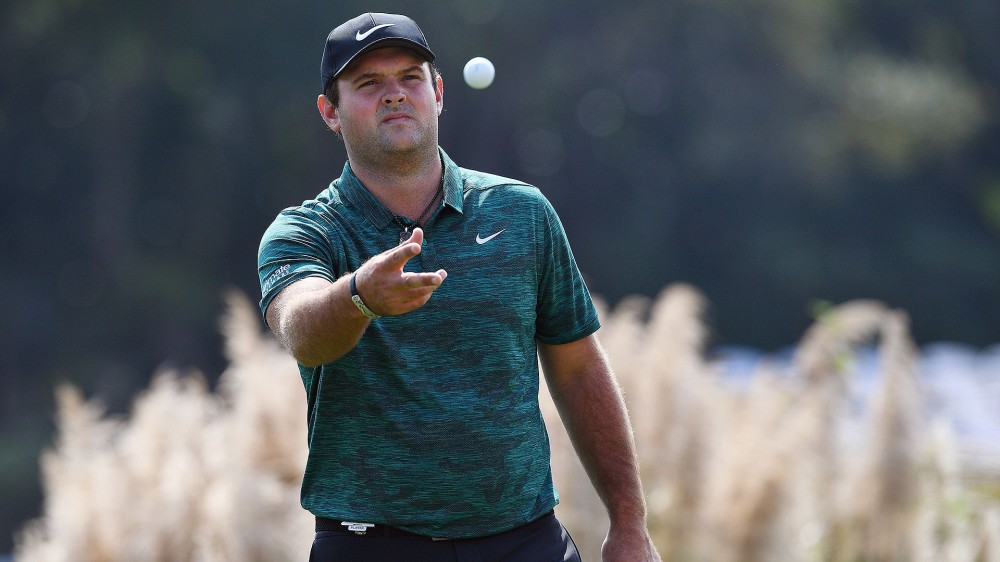