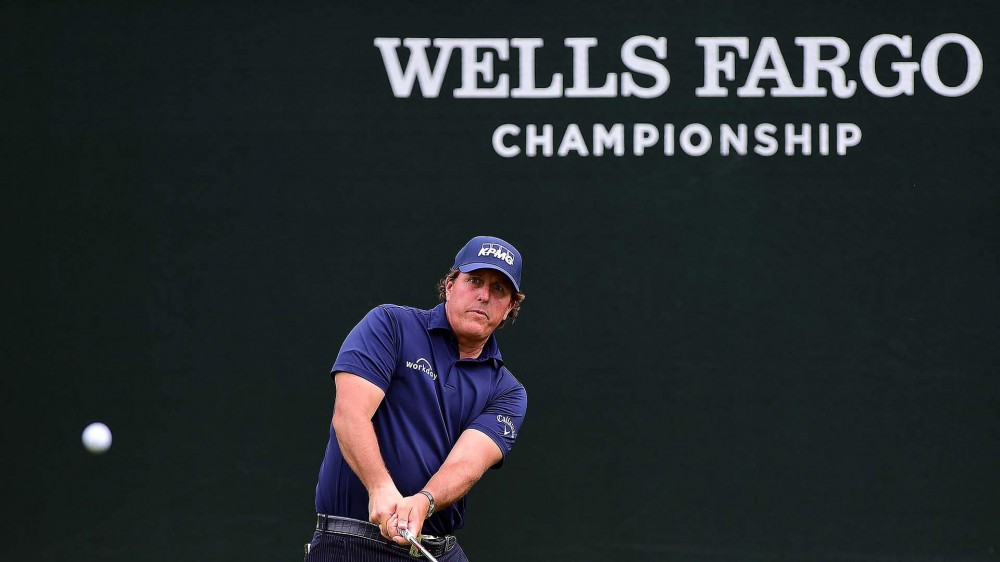 CHARLOTTE, N.C. – In the 16-year history of the Wells Fargo Championship, the event has only been played away from Quail Hollow Club once – in 2017 – when the tournament was relocated to Wilmington, N.C., because the layout was hosting that season’s PGA Championship.

Officials announced on Tuesday that they plan to relocate again in 2021 when Quail Hollow is scheduled to host the Presidents Cup. The Charlotte-area staple will instead be played at TPC Potomac [Md.] at Avenel Farm.

TPC Potomac hosted the Quicken Loans National the last two years, but that event moved to Detroit beginning this season.

“The Wells Fargo Championship is a favorite stop among our players, and we are excited to announce that this relationship will continue for an additional five years,” PGA Tour commissioner Jay Monahan said.