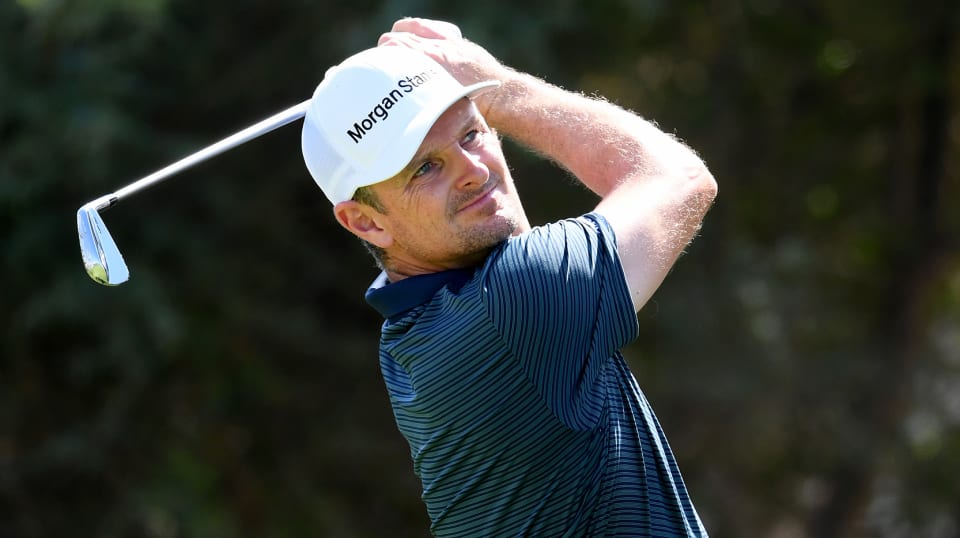 Due to COVID-19 precautions, the WGC-Mexico Championship will not be played in Mexico this season. Instead, the TOUR will start the Florida Swing one week early and add another course in the Sunshine State at the Concession Golf Club in Bradenton, Fla. The tournament’s name will also change to the WGC-Workday Championship at The Concession, and the course will play as a par 72, measuring 7,474 yards and be putt on Bermuda greens. This week will be the first time Concession Golf Club will host a PGA TOUR event. This Jack Nicklaus design is aptly named after the famous 1969 Ryder Cup concession on the last hole of competition between him and Tony Jacklin, the first time the Ryder Cup ended in a tie.

Paying homage to their Ryder Cup match, both Nicklaus and Jacklin teamed up to design this course, which opened back in 2006. Even though the course is new on TOUR, it hosted both the Big 10 Match Play in 2012 and the 2015 NCAA Division I Golf Championship. Bryson DeChambeau (+1850, $9,900) won the individual title while playing at Southern Methodist University (SMU) and should find more comfort here than last week, where he missed the cut at Riviera CC. Akin to most Nicklaus courses, there will be tricky green complexes, which will require accuracy with the approach. When designing the Concession, both Nicklaus and Jacklin agreed on making the greens challenging, and they are. These undulating greens are smaller than average, quirky, fast and sport difficult runoff areas.

Meandering streams, wetlands and a myriad of bunkers, Concession will test the golfers with every shot. The course is on an expansive layout with no parallel fairways. Both Jack and Tony wanted each hole to run in different directions, so golfers have to play in various wind conditions on every hole. There are a few par 4s over 450 yards and the same amount of par 5s between 550 and 600 yards, but three of the four par 3s are over 200 yards. Long iron proximity and Bermuda putting are a few additional statistics we should be looking closer at when figuring out who to roster.

The field consists of a minimum of 72 players based on the Official World Golf Rankings and will be a no-cut event. With a smaller field and guaranteed four rounds of golf, roster percentage will concentrate on certain players, and it’ll be necessary to “zig” when other rosters “zag.” Every golfer will have some level of popularity with the reduced field, so trying to find a golfer you like with little-to-no roster percentage is probably not going to happen.

Last week wasn’t great from the World’s No. 3-ranked golfer, whose mind was most likely elsewhere with the tragedy of his grandfather’s passing. We should treat his outing at The Genesis Invitational as an outlier given how elite his game has been over the longterm, ranking first in approach over his previous 50 rounds and sixth with his irons over the last 24 rounds on Jack Nicklaus designs. Last season at Muirfield Village, Thomas nearly won the Workday Charity Open and followed it up with a top 20 the following week. Not only does Thomas play well on Nicklaus designs, but he’s gained an average of 8.98 strokes tee-to-green in his past five WGC events, winning the most recent at the WGC-FedEx St. Jude Invitational. Tyrrell Hatton (+2250, $9,600) is also someone to consider near the top. Hatton is playing the best golf of his career and loves teeing it up in Florida, finishing fourth at The Honda Classic in 2017 at PGA National and winning the Arnold Palmer Invitational last season at Bay Hill Club and Lodge.

Back-to-back third-place finishes at the Arnold Palmer Invitational presented by Mastercard over the past two seasons and a win at last year’s The Honda Classic should be proof enough to consider Sungjae this week. Im’s irons have been a little shaky of late, but he still ranks top 20 in approach over the previous 50 rounds. He should feel comfortable on the greens with how comfortable he’s been on Bermuda, ranking top 10 in Strokes Gained: Putting over his last 50 rounds. Sungjae’s already registered a top 20, a top 15 and a top 5 this calendar year and could add to his stellar record in Florida. Also, don’t forget about Ryan Palmer (+5500, $7,200), who’s gaining six strokes total, on average, over his previous five tournaments and plays well on Nicklaus designs.

This week will be Rose’s first start on TOUR since The RSM Classic back in November, but he’s been playing well on the European Tour, recently finishing runner-up at the Saudi International. Rose is one of the best tee-to-green players on TOUR and has a fantastic record in Florida with three top 5s at the Honda Classic since 2010, a top 3 at the 2018 Arnold Palmer Invitational and a win a while back at the 2012 WGC-Cadillac Championship (Doral). Rose also plays Jack’s courses exceptionally well, ranking inside the top 12 in Strokes Gained: Tee-to-Green on Nicklaus designs over the last 24 rounds. If you’re looking to venture further down the board, Bernd Wiesberger (+20000, $6,700) should be a consideration with two top 10s in his past five starts. Wiesberger has been great with his irons on the European Tour, ranking 27th in approach and ninth in Greens in Regulation percentage.