SAN DIEGO – In the days leading up to Jordan Spieth’s 2019 debut earlier this month at the Sony Open there were some who questioned if the 25-year-old had come down with a case of the putting yips.

Although it’s an admittedly small sample size, Spieth’s performance the last two rounds would suggest those observations were wildly overstated.

On Thursday at the Farmers Insurance Open, Spieth conceded he didn’t have his best ballstriking game, but his performance on the North Course’s greens was vintage. He needed just 22 putts on his way to an opening 7-under 65.

Although the PGA Tour doesn’t keep ShotLink data for the North Course, Spieth’s opening round would have easily been his second consecutive round with positive strokes gained: putting, and he finished with 14 one-putts.

“I know kind of what I was doing in my routine and I know what I was practicing in order to kind of get to this, get to a round like this round,” Spieth said.

Spieth explained that something “clicked” in his routine about midway through his second round at the Sony Open, where he shot 66 before missing the cut.

“I’ve just been riding with it since. Really nice to see them go in from anywhere. I missed a couple inside of 10 feet but made up for them with a couple longer ones,” said Spieth, who gained 2.5 shots on the field on the greens Friday in Honolulu.

Spieth’s play off the tee, however, wasn’t nearly as encouraging. Spieth hit five of 14 fairways on Day 1 at the Farmers but was still tied for fifth place, just three shots off the lead held by Jon Rahm. 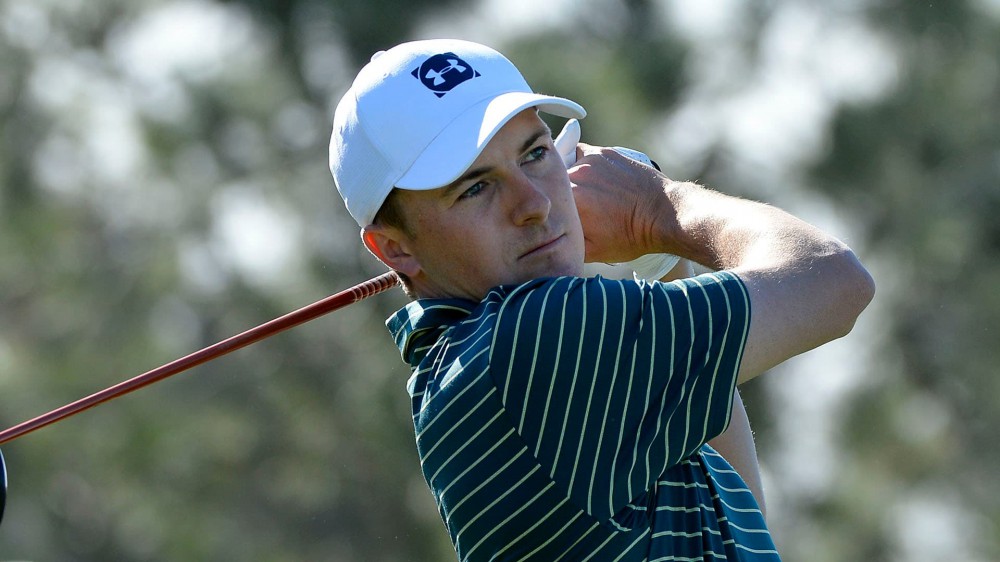 Workday joins the Memorial Tournament as presenting sponsor beginning in 2022