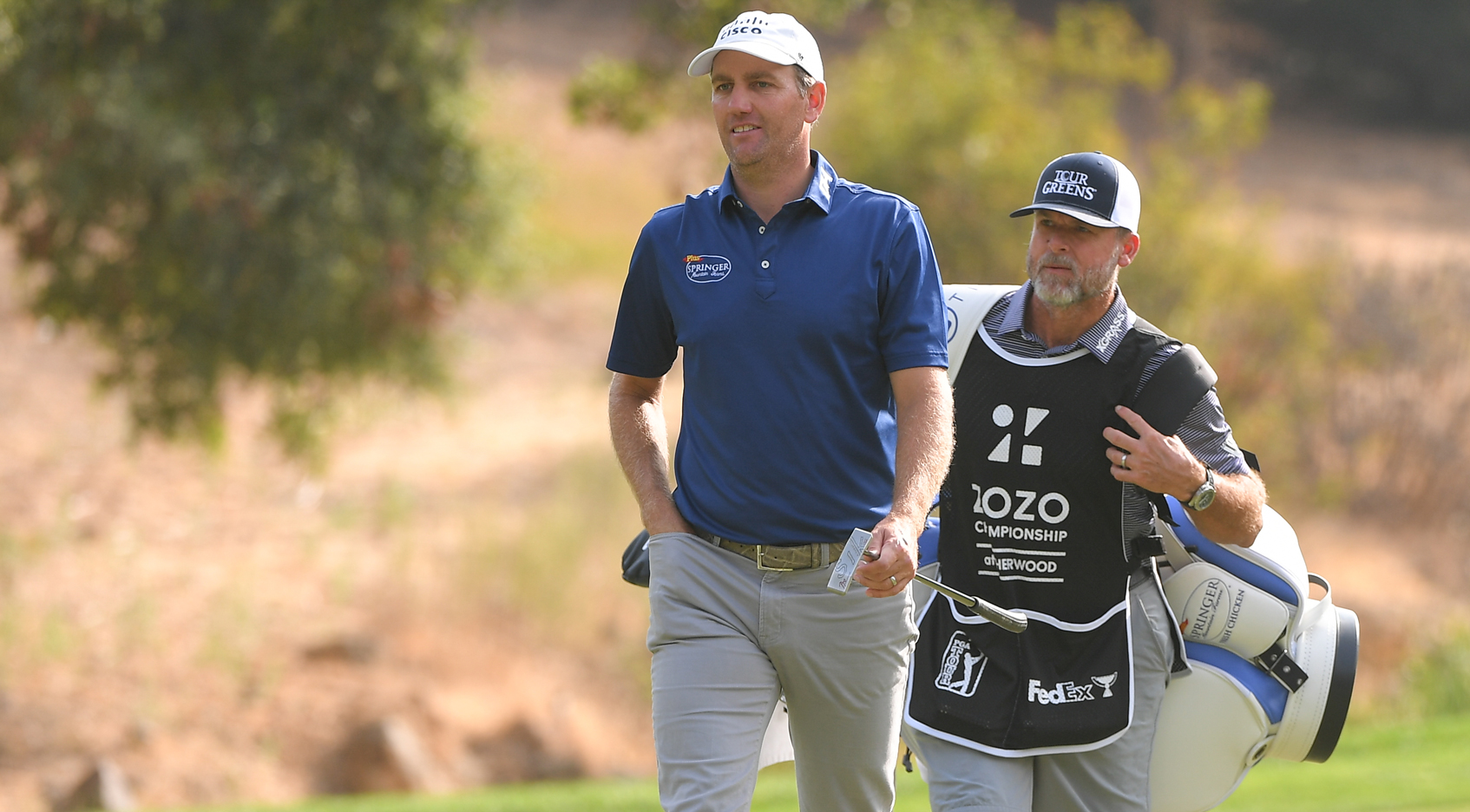 “Next week I’m going to be trying a 48-inch driver. We’re going to be messing with some head designs and do some amazing with things with Cobra to make it feasible to hit these drives maybe 360, 370, maybe even farther. I don’t know.”

That was said by none other than Bryson Dechambeau after his six-stroke victory at the U.S. Open. It was validation to many that hitting it six miles is the way of the future.

Oddly enough, the player at the complete opposite side of that spectrum is also a player who has had monumental success in 2020 — and to take it even further just a short time ago, Brendon Todd was “short” and couldn’t hit the ball straight. Talk about digging yourself into a hole.

This is where his story gets downright amazing. While players like DeChambeau, Rory McIlroy, and the likes were getting faster and stronger, Brendon was finding his game—and ultimately his joy again. Keep in mind, at a certain point not so long ago he was having trouble keeping even a 4-iron on the map. There was a stretch during the dark times when he missed 37 of 40 cuts.

“A year ago, I wasn’t sure if I was going to keep playing. So it’s really special to get this win this soon.” – Brendon Todd after his 2019 Bermuda Championship

His bag setup may look complex but it’s not, he seeks help where he needs it (4 and 5 irons for example) and the bag is dialed in perfectly for precision.

If you compare him to the bigger hitters on the PGA TOUR, Brendon Todd’s launch data is very much closer to earth. With the driver, he’s at 12 degrees of launch (not high or low), 2300-2400 RPM spin, and 160 MPH ball speed with the driver.

So what does Todd’s success say? Good accurate golf still has a place amongst the 320-plus gladiators, if you stay in your lane. Golf is still chess not checkers. And players like Brendon Todd, Ryan Moore, Kevin Na and even Colin Morikawa hope to keep it that way.

Take a look at the clubs Brendon Todd will have in his bag this week.