Brooks Koepka enters the weekend at the WM Phoenix Open, an event that he’s won twice, just two shots back. So, what was the first thing on his mind after he wrapped up 36 holes Friday evening at TPC Scottsdale in 10 under?

Not tracking down leader Sahith Theegala, or weekend battles with Xander Schauffele and Patrick Cantlay.

Not jumpstarting his new year following a T-28 at Kapalua and missed cut at Farmers.

Not improving his “embarrassing” world rank of 20th.

“I’m thinking about that prime rib that I’m going to eat tonight,” Koepka said. “I saw Noelle … my chef, she had a little cooker out, she was marinating those things. I’ll be honest with you, I don’t cook, never cooked, never claim to cook, I’m terrible at it, so thankful we got her this week and go back enjoy some food.

“But go putt for a little bit, just work on some speed. But as far as mentally, just go hang out, man, we’ve been watching movies every night, just hanging. It’s been really chill.”

And for dessert? Maybe a third WMPO title. 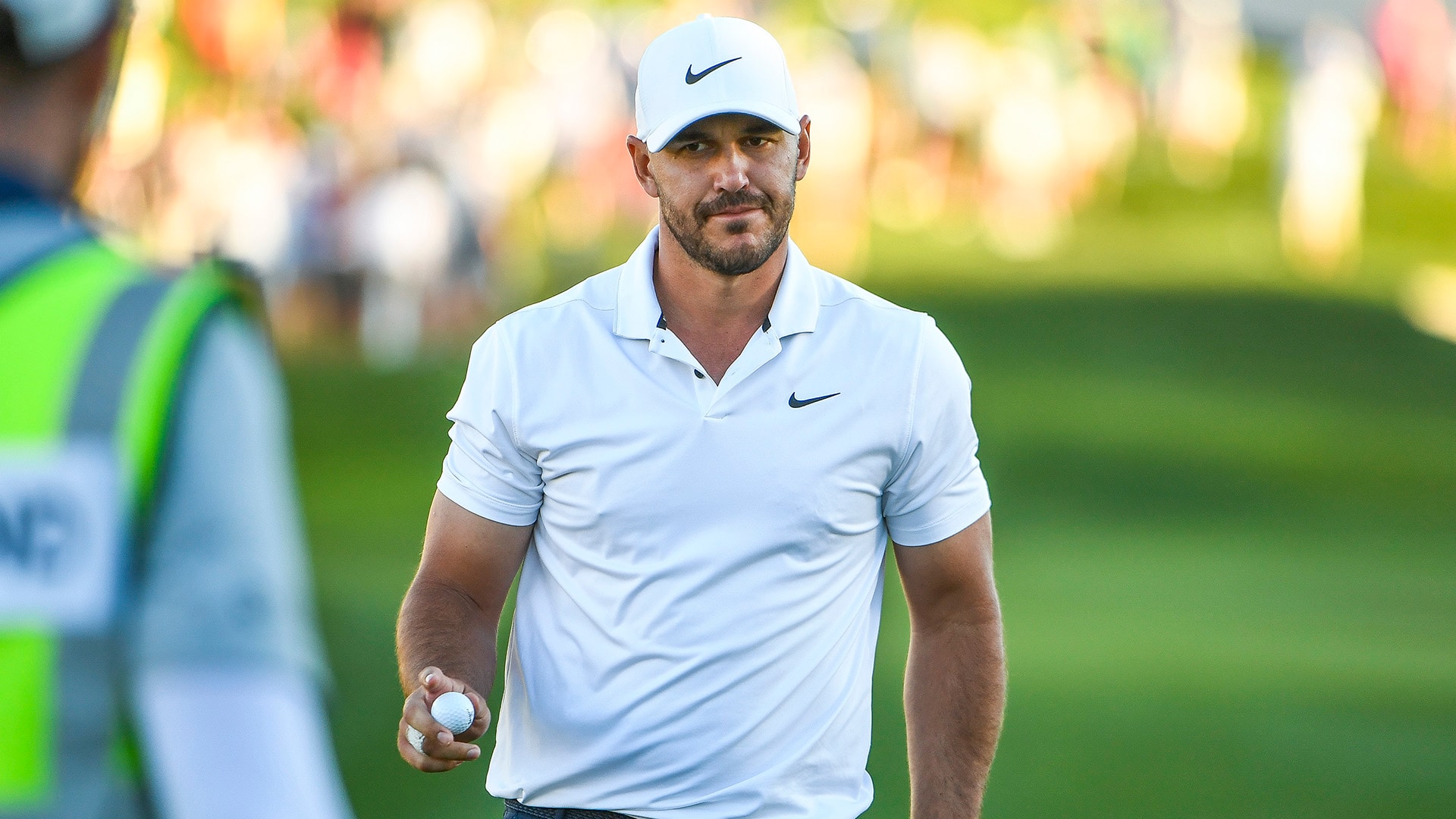