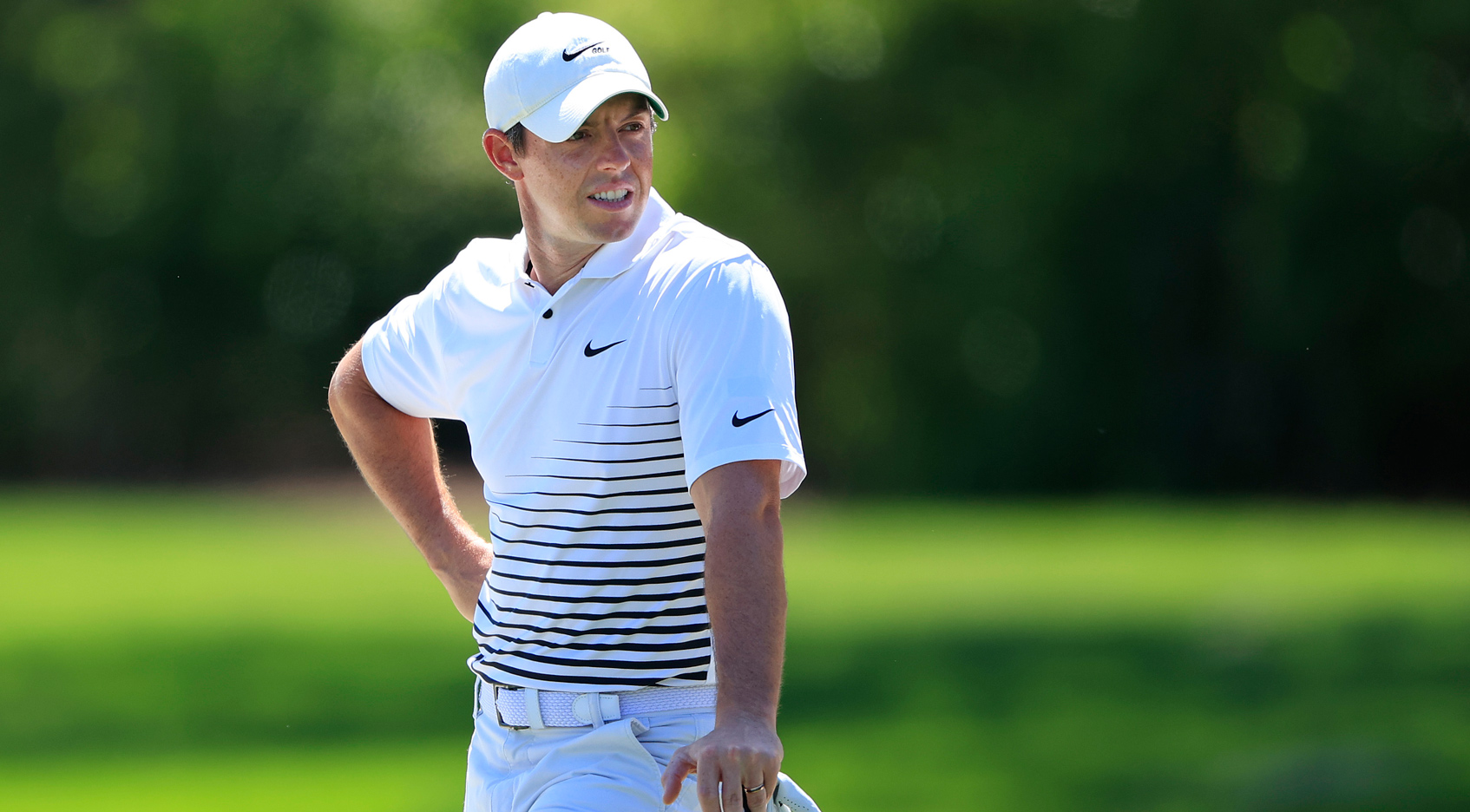 In 2018, Webb Simpson won his first PLAYERS title despite losing strokes to the field on approach shots. A staggering 95% of his strokes gained for the week came on shots around the green and on putts.

Contrast that to the winning formula McIlroy utilized the following year, when 85% of his strokes gained came in the form of tee shots and approaches. He gained less than 5% of his strokes on the field with his putter, the lowest percentage of any PLAYERS champion the last 15 years.

Those jumpy trends persist throughout recent history when analyzing PLAYERS champions. In 2018, Si Woo Kim gained more than 35% of his strokes over the field on tee shots. In 2007, though, Phil Mickelson actually lost strokes on his tee shots, but managed to win thanks to spectacular iron play. The last 15 champions here are also all over the map with performance on the greens; they have gained anywhere from 5% to 63% of their strokes with the putter.

Let’s compare that to THE PLAYERS’ neighbor on both the map and the schedule, the Arnold Palmer Invitational presented by Mastercard. While Bay Hill Club & Lodge provides a demanding test, the winning formula is more predictable.

For example, eight of the last 10 winners, including Bryson DeChambeau last week, have ranked in the top 15 in the field in Strokes Gained: Approach. Eight of the last 10 have also gained at least one stroke per round on their approach shots. Gaining strokes off the tee is typically not where players gain an advantage at Bay Hill, as nine of the last 11 winners gained anywhere from just 2% to 17% of their strokes with driver.

Trends like this are predictable at most TOUR venues, but not TPC Sawgrass. Not only has no player ever successfully defended his title at this event, it’s been a while since one was even remotely close. The last defending champion to finish in the top 10 at THE PLAYERS was Adam Scott, 16 years ago. Since THE PLAYERS found its permanent home at TPC Sawgrass in 1982, more defending champs have missed the cut (seven) than finished in the top 10 (five).

The statistics further explain the complicated genius behind the design of this golf course; TPC Sawgrass truly does not favor one specific type of player, but rather rewards the best overall performer in the field that particular week.