Inkster, of course, has the luxury of a three-point lead. Sorenstam just went with the hot hand, and without one of her star players, Charley Hull, who needs rest because of an injured wrist.

“We’re adjusting to the quality of play,” Sorenstam said, matter of factly.

Inkster is sending off Cristie Kerr and Lexi Thompson first again. That team managed a half-point in the morning but sat in the afternoon. It’s likely that they will play 36 holes together on Saturday.

Jodi Ewart Shadoff and Caroline Masson will face that American duo. According to how they played on Friday this is Europe’s strongest team.

Stacy Lewis and Gerina Piller will play together for the third time, but they moved up to the third position because Inkster didn’t think it was fair to keep them fourth for the third consecutive session.

Michelle Wie and Danielle Kang will face Catriona Matthew and Karine Icher in the last match. 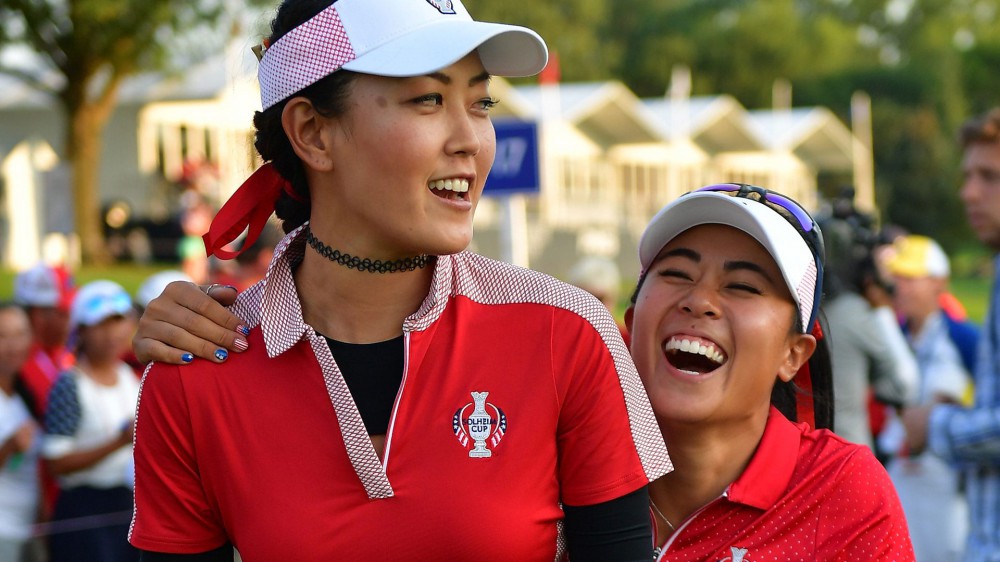 PGA Tour's Hughes: Most changes to Rules of Golf 'missed the mark'