Two weeks after his successful return to competition at the Hero World Challenge, Tiger Woods’ 2018 schedule may be coming into focus.

Golfweek reported on Saturday that Woods hopes to play the Genesis Open in February according to an unidentified source with “direct knowledge of the situation.”

Woods’ agent Mark Steinberg declined to confirm the 14-time major champion would play the event and told GolfChannel.com that Woods – who underwent fusion surgery to his lower back in April – is still formulating his ’18 schedule.

Woods’ foundation is the host organization for the Genesis Open and the event supports the Tiger Woods Learning Center in Anaheim, Calif.

The Genesis Open would be Woods’ first start on the PGA Tour since he missed the cut last January at the Farmers Insurance Open. 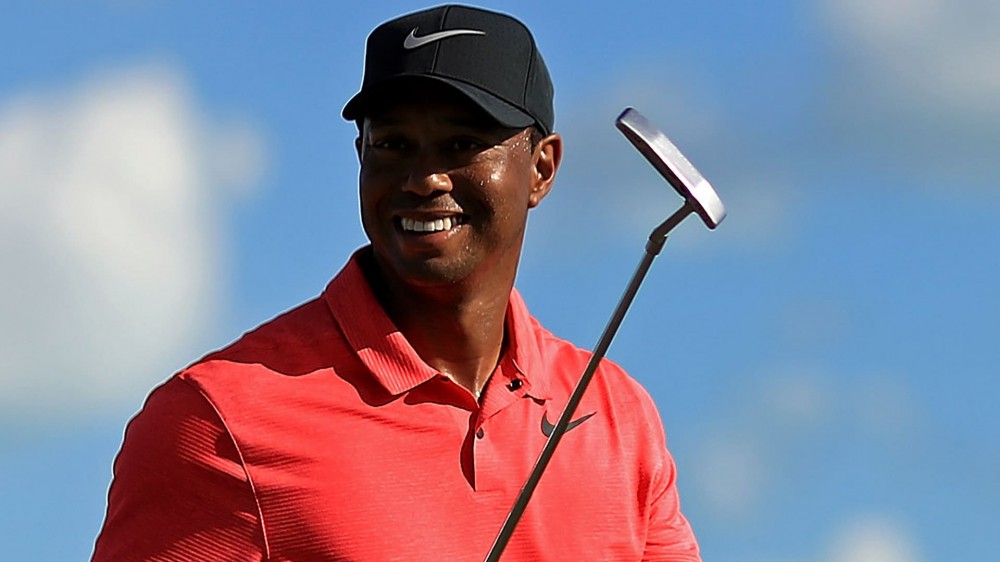 Fowler opens with 66 after putter heats up in Houston