LOS ANGELES – Tiger Woods is still months away from his first turn as captain for this year’s Presidents Cup, but he did begin to round out his assistant captains on Tuesday.

Woods named Fred Couples, Zach Johnson and Steve Stricker assistant captains for this year’s matches which will be played in December in Australia. Woods can also add a fourth assistant.

“Freddie and I go way back in the Presidents Cup,” Woods said in a release. “We’re basically coming full circle at Royal Melbourne. He and I teamed up in one of our matches in ’98, I was a captain’s pick in ’11 and now we get to return there as two leaders of this team. We’re going to have some fun.”

Johnson, who has a 10-6-1 record in four appearances in the biennial event against the International team, served as an assistant captain for the U.S. team at last year’s Ryder Cup. 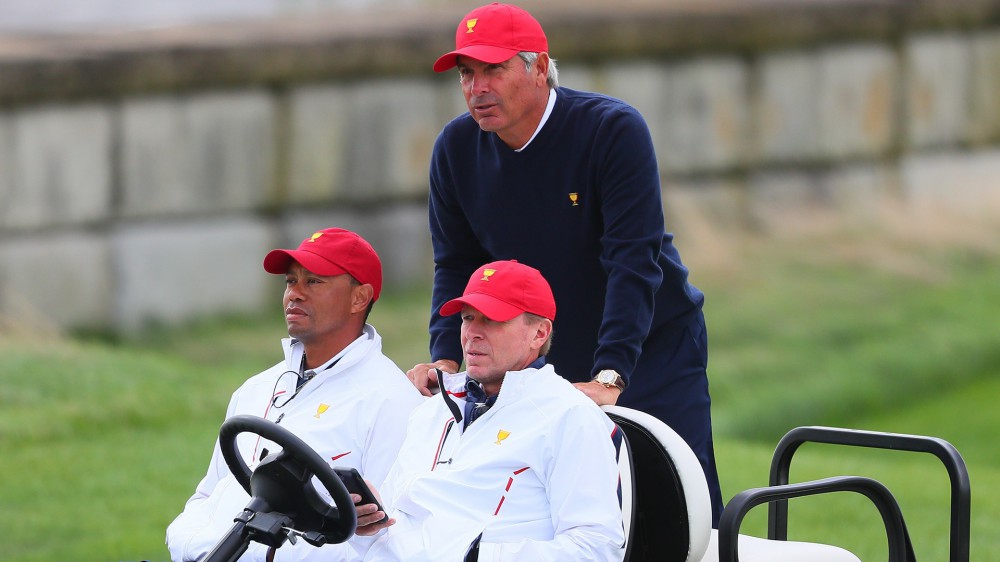