CARNOUSTIE, Scotland – Tiger Woods’ ice-cold putting showed at least a few signs of heating up earlier this month at The National, where he switched putters and ranked seventh in the field on the greens.

The mallet-style putter is still in the bag as Woods prepares for The Open, and he’s hoping the heavier model with grooves will prove valuable at Carnoustie.

“To be honest with you, I’ve struggled on slower greens throughout my entire career,” Woods said Tuesday. “So for me, it’s going to help on these greens, for sure.”

To combat the slower greens, Woods usually applied a strip of lead tape to his putter. But this heavier model of putter doesn’t need the extra weight, and the grooves on the putter face allow the ball to get rolling faster and hotter.

“You don’t necessarily have to do that with the grooves,” he said of the lead tape. “When I putted with the Nike putter, I didn’t have to put lead tape on the putter to get a little more weight to it. I could just leave it just the way it was. This is the same type.”

For all of the talk about his putting woes this season, Woods still ranks 56th in strokes gained: putting. More crucial this week: He’s 102nd in approach putt performance, which quantifies how well a player lag putts. 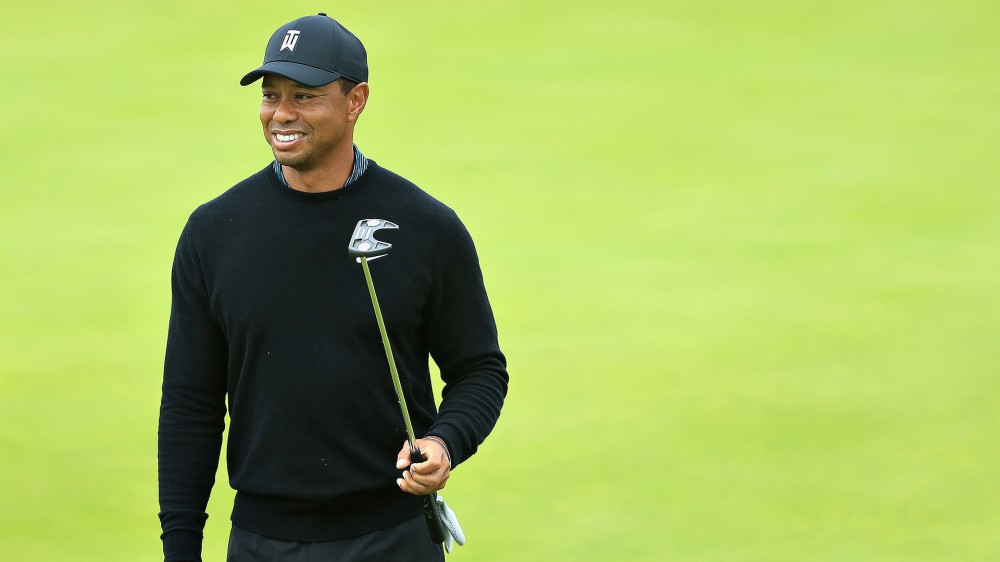