At the beginning of the year, Tiger Woods was anxious to see how his fused back would hold up to tournament play.

Now he’s in the midst of one of his busiest stretches in years.

With the Tour Championship and Ryder Cup likely to be added to his schedule over the next few weeks, Woods could play seven events in a nine-week span.

“That is a lot of golf,” he said Tuesday at The Northern Trust. “It’s about pacing myself and making sure I don’t practice too much, don’t overdo it and make sure my training schedule goes well.

“One of the hardest things this year has been finding the right balance. As the summer has gone on, I’ve gotten better and felt better. This is a pretty important stretch.”

He’s committed to playing the first three playoff events, beginning with this week’s event in New Jersey. There’s a week off after the BMW Championship, and at No. 20 in the FedExCup standings, Woods doesn’t need to do much to punch his ticket to East Lake. He’s also virtually assured of being a U.S. captain’s pick for the Ryder Cup, held in France the week after the Tour Championship. 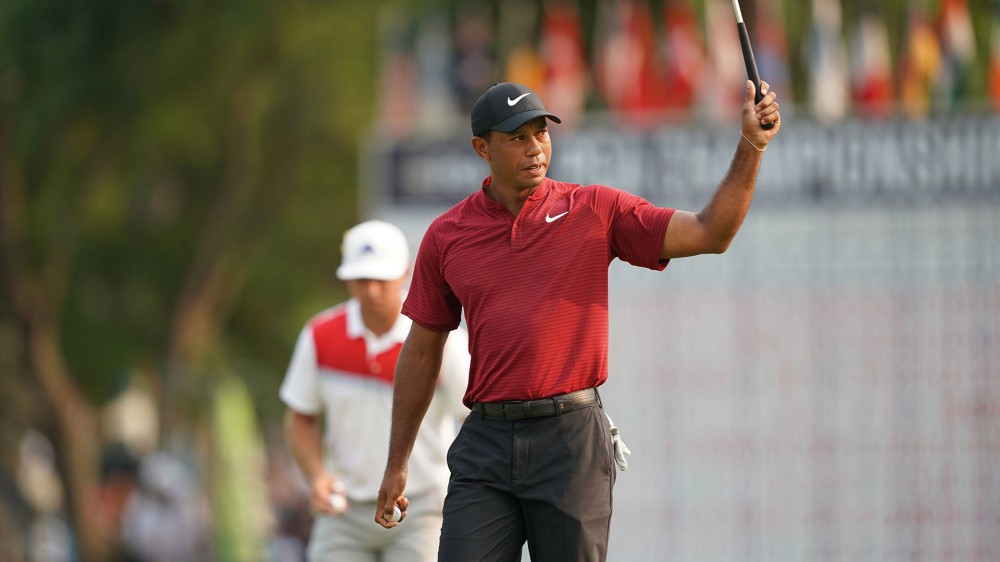