How he goes about achieving them is still up in the air.

Woods said Tuesday on Golf Channel’s “Morning Drive” that he’s still trying to sort out his schedule, but there likely will be a few changes.

“This year is very compact,” he said, referring to 2019. “It’s going to be a little more difficult to try and find breaks in there, because I need breaks to build up my body.”

Woods played so well throughout the season that he not only qualified for a late-season World Golf Championships event, but he also played all four FedExCup playoff events and then the Ryder Cup. In all, he played eight of 11 weeks to close out the season (including seven of nine at one point), but admittedly was gassed at the Ryder Cup.

“What I did at the end of the season was something I don’t ever want to have to face again,” he said. “That was a lot of golf on a body that wasn’t quite prepared for it.”

Woods’ 18 starts were his second-heaviest workload since 2005. It seems unlikely that he’ll play as many events next year, especially with the more condensed schedule, with The Players moving to March, the PGA sliding into the mid-May time slot, and the playoffs being trimmed from four events to three, all ending before Labor Day.

Now 13th in the world rankings, Woods will be eligible to play two additional events next year: the WGC-Mexico Championship (Feb. 21-24) and WGC-Dell Match Play (March 27-31). When looking at possible tournaments to cut from his 2019 schedule, it seems unlikely that Woods would return to the Valspar Championship or play the Rocket Mortgage Classic, now that his foundation is no longer affiliated with the event. Whether he’ll compete in his hometown Honda Classic, in the midst of a busy spring stretch, is also uncertain.

“There’s going to have to be some changes in there,” Woods said, “and we’re figuring that out as a team.” 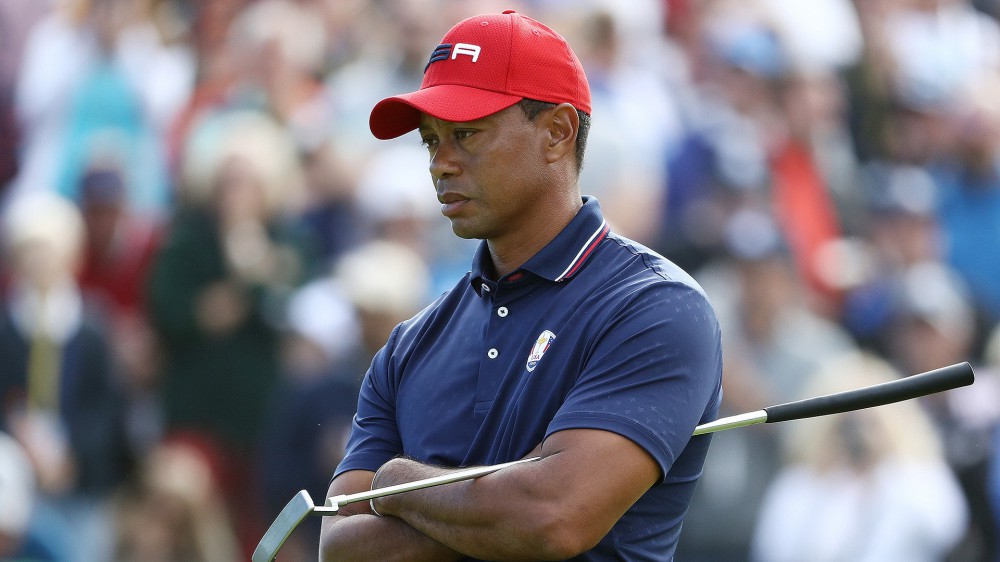