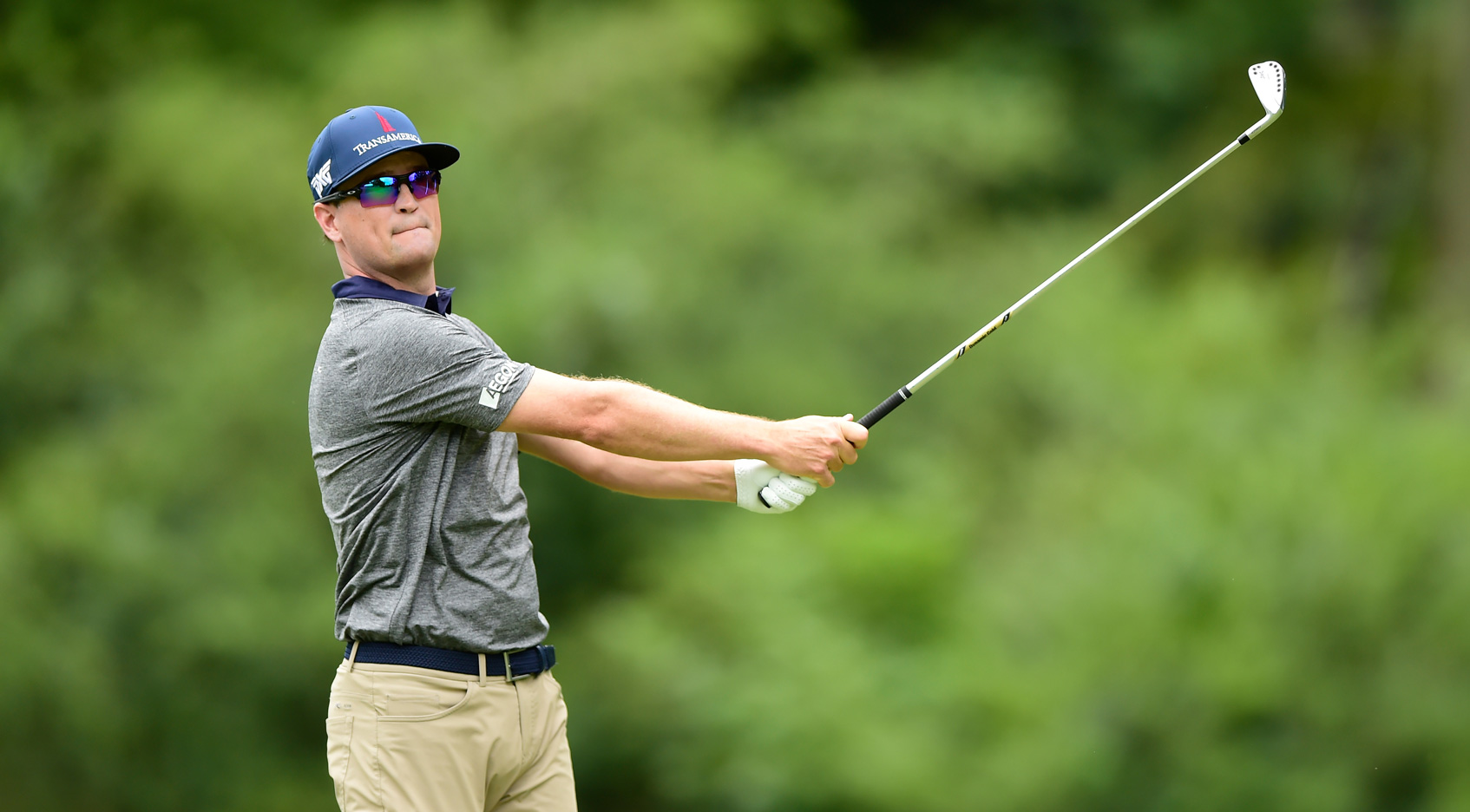 GREENSBORO, N.C. – There was a lot on the line at this week’s Wyndham Championship, with the top 125 in the FedExCup standings advancing to the Playoffs and the finale of the Wyndham Rewards Top 10 competition. Here’s a quick look at each one after Sunday’s final round at Sedgefield Country Club.

Three players earned a spot in the FedExCup Playoffs thanks to their performance this week. The biggest leap was made by Jim Herman, who came into the week ranked No. 192. He will head to THE NORTHERN TRUST ranked No. 54 thanks to his one-stroke victory on Sunday – the biggest move since 2009 at the Wyndham Championship. Previously, that distinction belonged to Davis Love when he won at Sedgefield in 2015 and went from No. 186 to 76. It will be Herman’s fourth appearance in the Playoffs and his first since 2017. … Zach Johnson and Shane Lowry were the other two players to book a trip to TPC Boston. Johnson came in ranked 129th and finished No. 104. Lowry came in No. 131 and finished 122nd. … The three players who dropped out of the top 125 were Fabian Gomez, Russell Knox and Charl Schwartzel. Gomez, who missed the cut, dropped four spots to No. 126 while Knox fell four spots to No. 127 with his tie for 72nd. Schwartzel, who came to Greensboro as the bubble boy, also missed the cut and finished No. 128.

Zach Johnson: A year ago, Zach Johnson missed the Playoffs for just the second time since the FedExCup began in 2007. On Sunday, he battled down to the wire – in fact, there were only 10 players left on the golf course when he signed for a 65 to tie for seventh and jump 25 spots to No. 104, booking his trip to THE NORTHERN TRUST.  …

Johnson, who shot 61 in the second round, said he felt like he was on a “slight upward trend. I know it was only two days, but I’ve been feeling this for a while, it just hasn’t showed up. Hopefully, I can maintain it.”

Shane Lowry: Lowry thought he’d put himself in a good position to make the FedExCup Playoffs after he shot 63 on Friday to move well inside the bubble from No. 131 to 99th. As it turns out, though, Lowry fell back outside the 125 after shooting even par 70 in the third round and then had some anxious moments down the stretch on Sunday when he bogeyed No. 16 and was projected as the bubble boy. When all was done at Sedgefield, though, Lowry clocked in at No. 122 and will head to Boston for the second straight year.

“You look at what I’ve achieved in the last year or two, stuff like that shouldn’t really be as stressful as it was, but it was,” said the reigning Open champion. “It’s a big deal. We all know if we can make it to Boston that a good week there, you know, can do big things. …

“Obviously, the goal next week would be to make Chicago. Then the goal from there is to make it to East Lake, but that would be a hell of a three weeks. I need to do something very special.”

Lowry, who tied for 22nd at Sedgefield, gave himself a shot at the Playoffs when he shared sixth at the World Golf Championships-FedEx St. Jude Invitational two weeks ago. He needs to move into the top 70 to play in the BMW Championship and the top 30 to make the field for the finale in Atlanta at the TOUR Championship.

“I feel like I’m playing good golf,” said Lowry, who originally had a golf trip to Rhode Island scheduled with his buddies next week. “To be honest, I feel like all that outside stuff got in my way a little bit over this weekend. I felt like I was in a great position heading into the weekend, I just struggled yesterday. Then today I got off to a great start and it was going lovely. Then the last few holes, it was almost like, you know, you’re playing on the cut mark. It was strange.”

At stake: The top 10 spots in the FedExCup standings and its bonus pool money of $10 million. Justin Thomas already had wrapped up the top prize of $2 million.